Alan Jones, talk back radio host, has greatly offended many people in Australia today in a Mitt Romney style blunder. He was speaking to a group of  young Liberals (conservatives) and attacked our Prime Minister, Julia Gillard not knowing his speech was secretly being recorded. Many of you will know that her parents were hard working people who moved to Australia from Wales for a better life for their children. Their daughter, Julia, won the highest office in Australia by becoming our first female Prime Minister.

Alan Jones used the recent death of Mr Gillard, a gentle, lovable soul who is his daughter’s inspiration, for a political purpose by stating that the Prime Minister’s father died of shame of his daughter. Jones has been controversial in the past but this time he has really gone too far. Most of us have experienced the loss of someone we love. We grieve for them in our own personal way and get on with life as best as we can. For Jones’ to use his death to gain political points n(or whatever perverse reason) is really below the belt.

I for one, will not support any company that sponsors Jones – who works for 2GB radio in Sydney. Some sponsors  have already withdrawn their sponsorship and I will be watching to see which ones don’t and I will be happy to provide the company names on my blog and anywhere else I can get a hearing.

It is not about whether we support Julia Gillard or not as our Prime Minister (I do). She has copped it from misogynists from day one – her dress style, her voice, her humble beginnings. It is time that women and men stood up for fairness in this country that is supposedly about giving everyone “a fair go”. 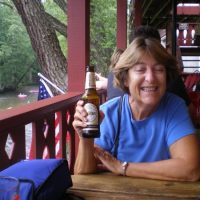 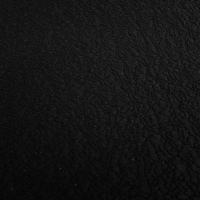 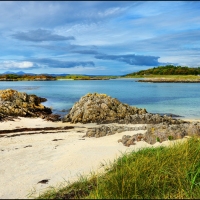