Wittenoom was once home to many….the following information is quoted from Wikipedia.

“Wittenoom is a ghost town 1,106 kilometres (687 mi) north-north-east of Perth in the Hamersley Range in the Pilbara region of Western Australia. It is the site of Australia’s greatest industrial disaster.

The area around Wittenoom was mainly pastoral until the 1930s when mining began in the area. By 1939, major mining had begun in Yampire Gorge, which was subsequently closed in 1943 when mining began in Wittenoom Gorge. In 1947 a company town was built, and by the 1950s it was the Pilbara’s largest town. During the 1950s and early 1960s Wittenoom was Australia’s only supplier of blue asbestos. The town was shut down in 1966 due to unprofitability and growing health concerns from asbestos mining in the area.

Today, eight residents still live in the town, which receives no government services. In December 2006, the Government of Western Australia announced that the town’s official status would be removed, and in June 2007, Jon Ford, the Minister for Regional Development, announced that the townsite had officially been degazetted. The town’s name was removed from official maps and road signs and the Shire of Ashburton is able to close roads that lead to contaminated areas.”

I took these photos in the 1990’s when we lived in the region. It was still a popular spot for tourists at the time. One of my neighbours lived there in the 1950’s and she told me about many people who have since died as a result of asbestos related diseases. A great tragedy! 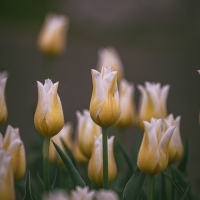 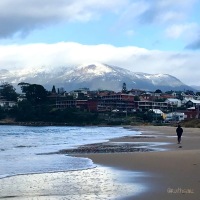 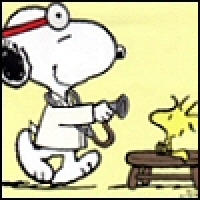