Yesterday we lost power at about 1.30pm. Fairly unusual for this to happen. It was cold without the air-conditioner. As time went by it became obvious this was more than a short-term power failure. My husband and I spend a lot of time on our computers and I was right in the middle of doing something when the computer shut down. I worried that I lost all the work I had done.

As it got closer to dinner time I worked out we could still have a hot meal as we have gas burners. We have plenty of candles and candle holders so I gathered them together so we were prepared when it got dark.

We had no TV, no computers, no tablet, no music – except for those downloaded from the smart phone. Only trouble was it used the battery up. My Kindle battery was nearly flat. Anyway we had an early night (no electric blanket), confident that the LED lights on the alarm clock would start flashing and signal the return of power. It didn’t happen.

This morning was very cold and we dressed with several layers of clothes. I boiled some water on the gas stove so we could have coffee. Our showers were OK as we have gas hot water. But … no hair-dryer! Bad hair day coming up! My electric toothbrush worked OK because it was charged up.

We went out for coffee (had to walk as the car was locked in the garage and we couldn’t get it open). We hoped we would get home to find everything OK but the news was worse than we expected. The power came on very briefly and we managed to release the car from its prison before we lost power again.

What to do? We went back to our local pub for lunch and met several of our neighbours there too. At about 3:00 pm the power came back on. We restrained our excitement in case it didn’t last, but it has, so far.

There are a few theories/rumours about what the problem is. It appears that the generator for our village has broken down and a new part is required and it is not available in Australia. What? Anyway, the hired generator is working OK for now.

I never realised how much I take electricity for granted :-). The more comfortable my life is, the harder it is to deal with challenges like this. I am very grateful that I have so many comforts on a daily basis and it is a good reminder to not take them for granted 🙂 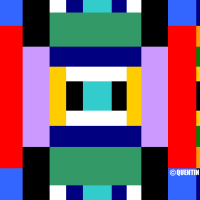 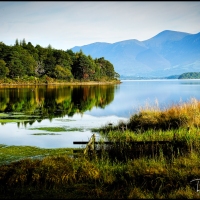 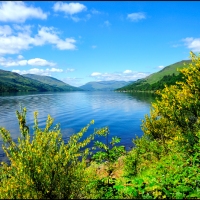 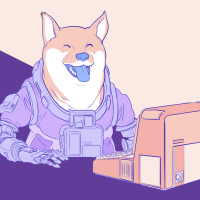 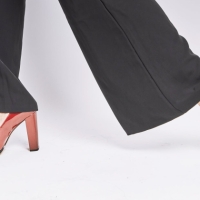 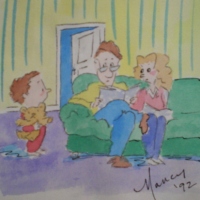 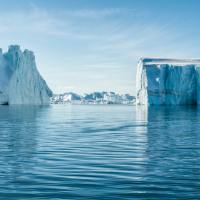