The post below was written for an exercise in my creative writing class.

I can’t do it any longer. It will kill me if I keep going. After all, it is only a job and there must be more to life than going through the motions and playing the games. The pay and conditions are good but they don’t make up for the emptiness of the soul in doing something that no-one cares about.

The games – well they aren’t much fun. They are word games mostly. The government agrees to being a party to a strategy or initiative. Each year some lonely public servant checks what promises were made and provides some affirmative words to demonstrate that, yes, we, the government have really done something about it. It is written down in black and white weasel words, so it must be accountable. If it is not written down, there may be hell to pay.

I worked for the Office for Women’s Policy – in fact I was the last of the team to resign – I don’t think it is called that anymore. The issues considered were important but they got lost in the midst of political battles and point scoring. Either that or they got stuck in the mud of bureaucracy. For six months I worked on a cabinet submission to encourage greater participation of women on government boards. There was no appetite for this. The public cry was that women shouldn’t be supported to get on boards. After all, men don’t get support – they get appointed on merit. What – are you suggesting that every man on a board has more skills, knowledge and experience than the average female applicant? No, that doesn’t hold water.

Working full-time meant I left home at 7.30am each morning and got home at around 5.30pm each evening. I had little energy to enjoy my leisure time. Work consumed me. Some people can switch off after a day at the office but to me it was personal. The quality of my life was questionable.

We got away for weekends down south as often as we could. I couldn’t wait to get hold of the local papers and check out the real estate pages. We looked at houses and drove down the streets of Busselton and wondered what it would be like to live there. We dined out and pretended we were locals – could we make it a reality?

Unbeknown to me, Tom had done some research online about Busselton. I found a brochure in the mail one day about a Lifestyle Village in Broadwater, close to the beach. I didn’t pay much attention to it but suggested that we could have a look at it next time we were in Busselton. On our next visit we met with the sales rep and looked at a few houses on the Saturday. We decided to have a second look on the Sunday and took away a package of information to consider.

In no time at all, we signed the contract for our new home. We had three months to sell our Perth property. We put it on the market and it sold after thirteen days. Crunch time came at work – it wasn’t difficult to leave as I mentioned earlier, I was the last of the team to abandon ship. I was lucky to be able to keep a tenuous link to my job in case the experiment didn’t work out – this was six months leave without pay.

I haven’t looked back. I didn’t decide to retire – I just jumped out of the workforce when the opportunity presented itself. Now, five years later, I am still considering what my next act will be.

2 thoughts on “A clumsy jump into retirement” 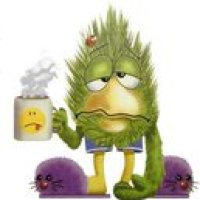 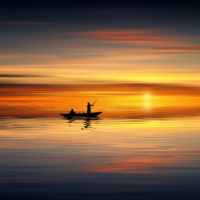 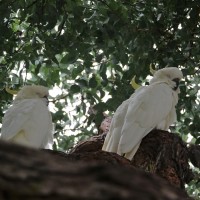 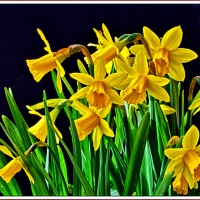