Magpies
Along the road the magpies walk
with hands in pockets, left and right.
They tilt their heads, and stroll and talk.
In their well-fitted black and white.

They look like certain gentlemen
who seem most nonchalant and wise
until their meal is served — and then
what clashing beaks, what greedy eyes!

But not one man that I have heard
throws back his head in such a song
of grace and praise — no man nor bird.
Their greed is brief; their joy is long.
For each is born with such a throat
as thanks his God with every note.

Magpies by Judith Wright was published in Poets and Poetry by Sadler/Hayllar/Powell. Published by Macmillan, 1992

* Judith Wright was a prolific Australian poet, critic, and short-story writer, who published more than 50 books. Wright was also an uncompromising environmentalist and social activist campaigning for Aboriginal land rights. She believed that the poet should be concerned with national and social problems. At the age of 85, just before her death, she attended in Canberra at a march for reconciliation with Aboriginal people.

3 thoughts on “A poem: Magpies by Judith Wright” 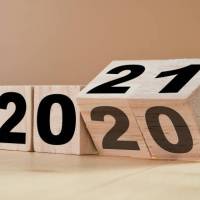 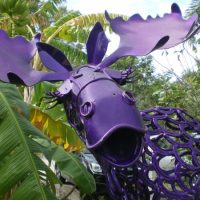 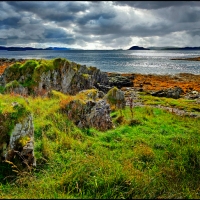 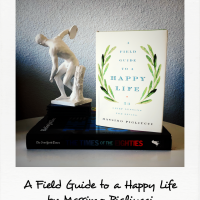 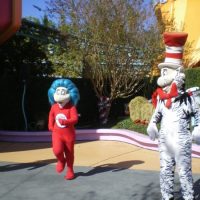 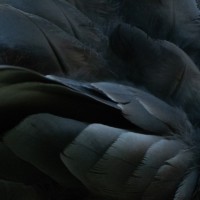