I watched an amazing film today at the CinefestOz Festival in Busselton. Please check out the link to learn more about the Festival that finished today.

The movie, The Song Keepers, was recently shown at the Melbourne International Film Festival.

In the central desert region around Hermannsburg, west of Alice Springs, a hidden 140-year musical legacy of ancient Aboriginal languages and German baroque hymns is being preserved by four generations of song women who form the Central Australian Aboriginal Women’s Choir. Singing 14th-century Lutheran hymns – brought to the area by missionaries – in their own western Arrarnta and Pitjantjatjara tongues, the choir’s efforts to save these sacred songs are boosted by the arrival from Melbourne of a charismatic conductor who orchestrates a historic tour of Germany to bring the hymns back to their homeland.

I found it very moving and had lots of laughs as well. I have lived and worked in Aboriginal communities in remote parts of Australia and these women in the movie reminded me of those I knew. Just as the Hermannsburg Mission is part of their story I realised that my  time spent in these communities are part of MY story and I feel much enriched by the experience.

The Trailer for the movie is below.

3 thoughts on “Our Stories” 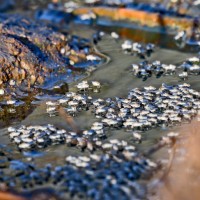 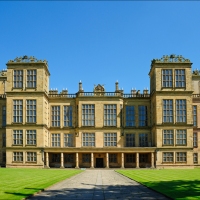 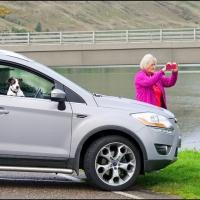